The custom car painting platform for the iRacing community.

Trading Paints adds custom car liveries to iRacing. Drivers can design their own cars or race with pre-made paint schemes shared from other painters.

Your paint has been posted to the Showroom. 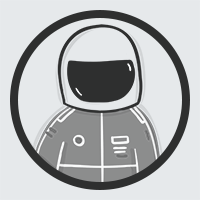 If this post contains your work or violates the Trading Paints Terms, please explain in detail and we will review your report.

We have received your report. Thank you.

If George Simmons allows you to race this paint, you will receive a notification.

You are now racing Niki Lauda - 1984 World Championship Helmet - R.I.P Niki as your paint in iRacing.

You are currently racing this paint.
This paint is unlisted. Only those with the link can see it. Please be considerate when sharing. 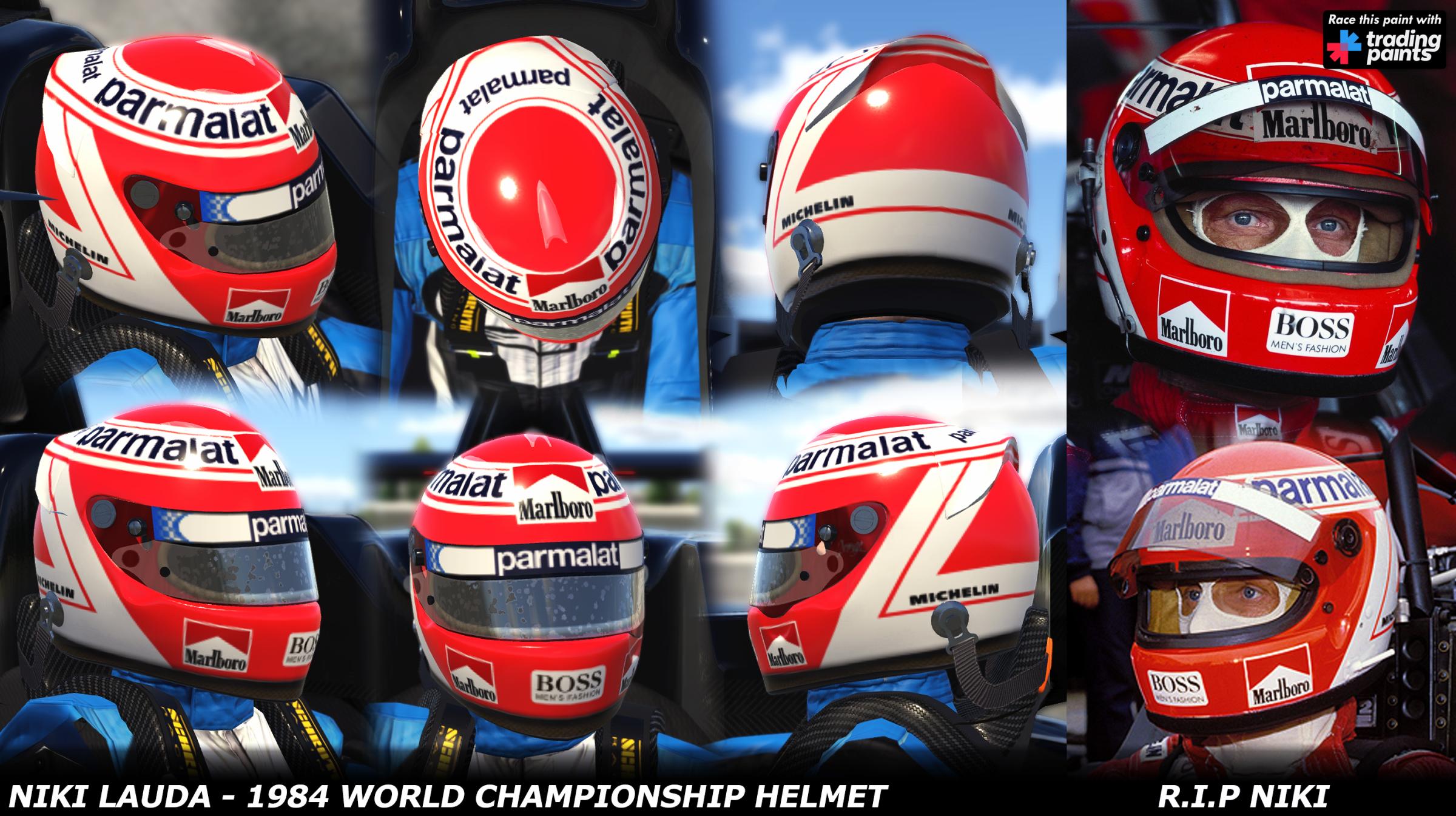 After the tragic passing of Niki Lauda, I thought the best tribute I could do would be to paint his last WDC winning helmet that he used to take his McLaren to the title in 1984. Lauda won a total of 3 world drivers championships in his career, and became a legend of the sport after making an incredible comeback from a fiery crash at the 1976 German Grand Prix that almost killed him. Just 6 weeks later Lauda was back in the car fighting for the title once more. At the end of his career Lauda was an advisor to the Mercedes F1 team, helping them to achieve one of the most successful winning streaks in the sports history after reportedly negotiating Lewis Hamiltons move from McLaren.

Get notified when George Simmons posts a new paint. 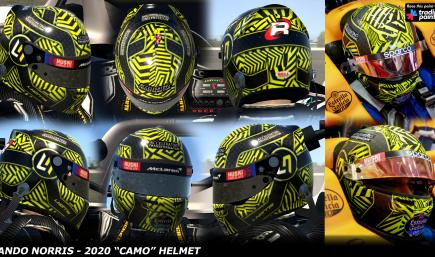 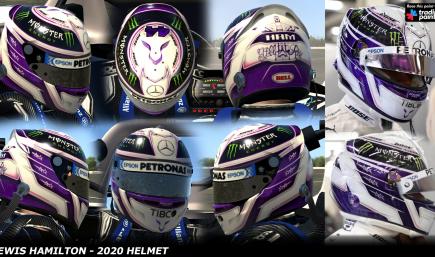 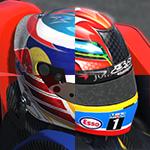 There’s much more to Trading Paints.

Sign in to Trading Paints to race this paint or thousands of others in iRacing.